A lot of car friends more or less have observed their own exhaust pipe exhaust gas, some observation of the abnormal but do not know how to start, go to the repair factory and afraid of being pit. Give you typesetting explained according to the color of the car exhaust to judge the fault of the vehicle.

1. Black smoke from the exhaust pipe: indicates that the fuel mixture in the combustion chamber of the automobile engine is too thick. Because our engines burn a certain proportion of air and a certain proportion of gasoline compressed into a mixture of fuel, if the gasoline content is higher than normal, the black smoke from combustion will be too thick. The main reasons are: air filter blockage, fuel injector failure bad atomization, oxygen sensor failure, air leakage in the intake system, spark plug fire and other reasons. These cause the carbon accumulation of the vehicle valve, affect the fuel economy, leading to the decline of engine efficiency, the main solution is to clean the air filter, check the intake system, check the oil pressure to replace the fuel injector and so on

2. White smoke from the exhaust pipe: if the exhaust gas has white smoke when the engine is running, it is mainly due to insufficient fuel gasification, which is discharged from the exhaust pipe without sufficient combustion, so the milky smoke is formed. In northeast China, this phenomenon is more common, generally due to low temperature caused by poor fuel atomization. In the engine start hot car for a period of time, after the water temperature rises, this phenomenon will disappear, the owners of friends do not worry.

3. Blue smoke from the exhaust pipe: If there is blue smoke from the exhaust pipe when the engine is running, I think everyone has heard of it. It is because the engine is burning oil. The main reason may be that you add more oil, the oil splash of the oil pan, resulting in a large amount of oil into the cylinder, the second is the gap between the cylinder wall and the piston, the oil into the cylinder, or the high temperature gas in the cylinder into the oil pan, resulting in oil deterioration, affecting the lubrication effect. The only solution is to check the engine or add oil.

A normal exhaust pipe should produce a clear gas with a small flow of water. Go see if your exhaust is colored. To learn more about cars, keep an eye on them 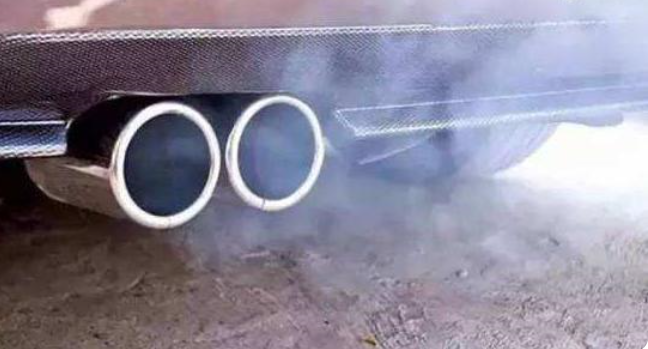 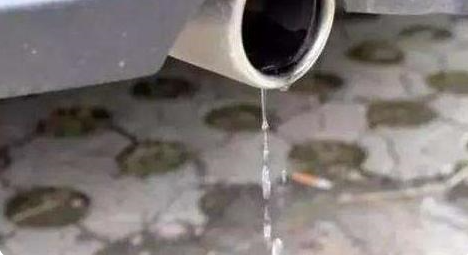